While the pandemic may cause you to reach for the strongest marijuana possible, you might want to reconsider.

Nostalgia can be one helluva drug. Our favorite memories often appear more technicolored and vivid than the experiences themselves. Meanwhile, some of our greatest works of literature and art warn us not to get stuck in the past, otherwise we might lose our sense of the present and stop chasing the future.

A 2019 study published in the journal Consciousness and Cognition suggests that heavy marijuana users are more susceptible to holding onto negative emotions linked to memories.That behavioral trait is also found in those with depression, and some preliminary research has backed up that data, showing links between cannabis usage and depression.

This is especially relevant amid the coronavirus pandemic. Cannabis use reached an all-time high in March, a trend only expected to continue upward. One poll found about 40% of boomers and millennials were consuming more cannabis since the pandemic started. Retail marijuana sales are expected to rise 40% in 2020 and could reach $15 billion by years’ end.

The study focused around a psychological phenomenon called “fading affect bias.” As scientists have observed, humans tend to hold on more tightly to memories with a positive association than those with a negative one. Think of it as a “psychological immune system” of sorts. That fading effect bias, however, is seen in those with no mental health conditions, and could be affected by those who use drugs.

Researchers presented a questionnaire to 51 non-consumers and 46 heavy marijuana users, defined as those smoking at least four days per week. They were asked to record three pleasant memories and three unpleasant memories of the past year. While providing written descriptions of the events, participants also rated their intensity of emotion related to these memories. Scores ranged between a -10, or extremely unpleasant, to a 10, or extremely pleasant. Subjects also were asked to rate these scores at the time memory occurred and now.

The researchers found that both marijuana users and nonusers showed fading affect bias, but for marijuana users, the fading was a lot less. Cannabis users held onto their negative emotions over time much more compared to non-users, the study’s authors noted.

Heavy marijuana use was also associated with “overgeneral autobiographical memory,” or the inability to recall your memories in any detail. Previous studies have linked this phenomenon to depression. When describing a happy event over the past year, cannabis users gave vague answers like, “I went on vacation” or “I attended my college graduation,” without mentioning a specific day or any details as to why it made them happy.

The study didn’t pinpoint how marijuana triggered subjects to hold onto negative emotions. Scientists have also explained that cannabis opens users up to inviting more awe in their life, by reducing inflammation and allowing you to experience routine day-to-day moments with fresh perspective.

That’s why it’s worth noting that researchers were focused on heavy cannabis users. While the pandemic may cause you to reach for the strongest marijuana possible, you might want to reconsider. Regularly consuming high-potency weed, or cannabis that is high in THC content, doubles your risk of developing anxiety disorders and mental health problems. Potent cannabis users were also four times as likely to develop dependency issues. 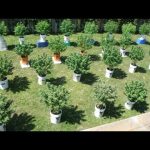 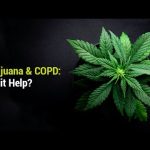 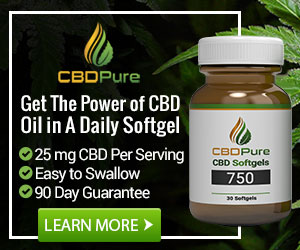 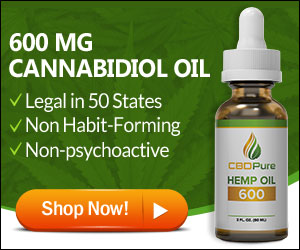