The former Disney actress has rebelled against her wholesome image. Does this include smoking marijuana?

Alongside Glass House Group, she launched a CBD and cannabis brand called Forbidden Flowers. In an interview with Forbes she explained her new business, her past experiences with marijuana and how she first tried the drug when she was young.

“It was still illegal at the time, but… I kept getting really bad anxiety when I turned 14 or 15, and I started getting terrible stomach cramps… I’ve been to five different gastroenterologists and no one can figure it out,” Thorne said. “So it was a struggle for me… And then my brother told me to smoke weed when I was 16 (almost 17) and it was the first thing that actually helped me do anything really, with trying to figure out my stomach, and my anxiety, and never sleeping, basically being an insomniac.”

Unlike other celebrity and cannabis partnerships, Forbidden Flowers is open about their involvement with Thorne, using her image for marketing purposes and crediting her as the main reason why the brand exists.

So, yeah. We can confidently say that Bella Thorne smokes weed. 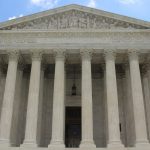 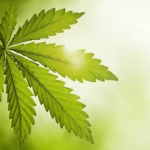 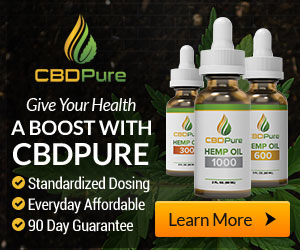 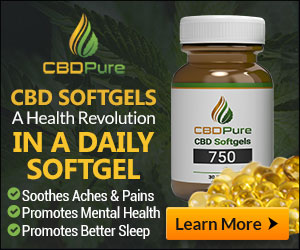