Explaining that cravings for marijuana are not static but rather present in patterns, a recent study looked at the central executive network of the brain and its fluctuations.

We now have a better understanding of why cannabis users crave the herb — and it has a lot to do with brain connectivity.

Published in the journal of Human Brain Mapping, a May study found secrets to the underlying brain networks in long-term cannabis users and why certain users experienced cravings.

Dr. Francesca Filbey, PhD, professor and director of cognitive neuroscience explained why the study was so pivotal, “Now that we have identified there are differences in large-scale brain network patterns in long-term cannabis users when there is craving, we can use these as biomarkers of cannabis use disorder to aid treatment strategies. Future studies are needed to determine how these brain network patterns might change over the course of treatment and recovery.”

According to the Center for Brain Health at the University of Texas, the team’s research indicates the need for better treatment strategies for those experiencing dependence or cravings that are difficult to control.

The study cites, “The findings add to the understanding that regions of the brain do not perform in isolation, but through connectivity of multiple brain networks that signal to each other depending on need and state.” Explaining that cravings for marijuana are not static but rather present in patterns, the study looked at the central executive network of the brain and its fluctuations.

Interestingly, marijuana is used to treat other dependence issues, like opioids or alcohol. Some researchers believe marijuana may even hold the key to eliminating addiction in some patients. With only 9% of people abusing marijuana in certain studies benefits outweigh risks, especially since no one has died from marijuana. More recent studies cited 30% of marijuana users develop some degree of a disorder, which can take the form of addiction.

Could the new study shed a brighter light on how the body craves and reacts to marijuana? Scientists think so. They also believe studies like the one done at the University of Texas can better illuminate the body’s change in chemistry during and after marijuana use and the patterns present during craving or addiction. 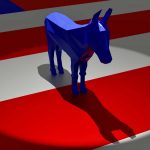 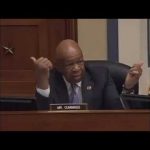 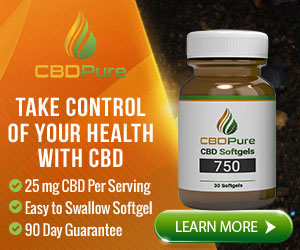